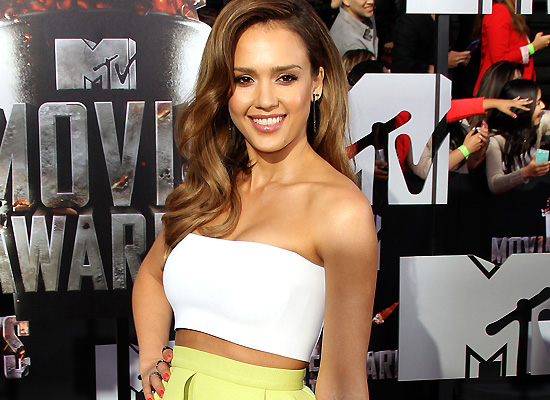 A whole slew of our favorite celebrity babes showed up at last night’s 2014 MTV Movie Awards to try and outdo one another in the hotness and sexiness department, but none came close to the shwingtastic domination of Jessica Alba and her sizzling hotness. And cleavage. And legs. And… hell… everything! There’s just no beating Jessica Alba when she actually tries to look hot and show off some skin and curves, eh? Enjoy the view! 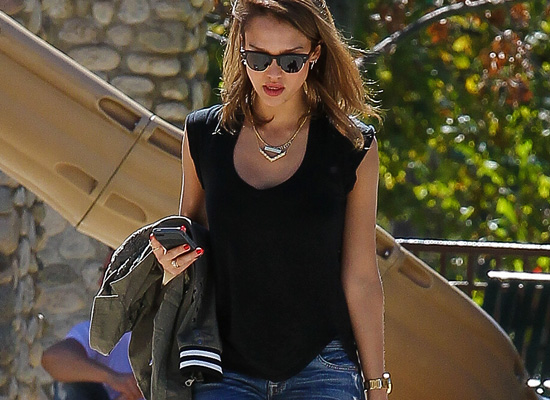 Are you cats still drooling over picture I posted few days ago of Jessica Alba in the seriously sexy and naughty Sin City:A Dame To Kill For teaser trailer? You are? Well, get ready to continue drooling, because here’s Alba yet again looking all kinds of ridiculously hot while doing her civilian mom act at a park in Beverly Hills the other day. Hoochie mama! Literally! Enjoy! 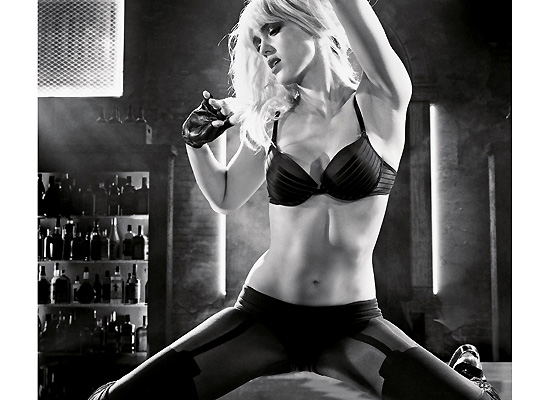 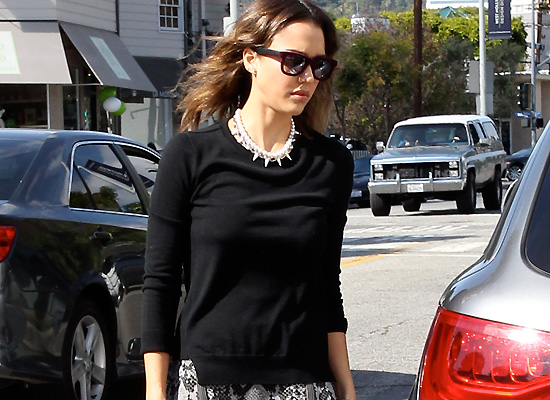 Here are a ton of photos of uber hot mama Jessica Alba making her way to Gwen Stefani‘s baby shower this past weekend, and totally looking like the hottest mom there in snakeskin mini skirt. And that’s saying something considering that a ton of celebrity hotties attended the shindig such as Gwen Stefani, but none came close to a stunningly sexy Jessica Alba strutting her sexy stems in a short skirt. Enjoy, and check out the rest of the photos! 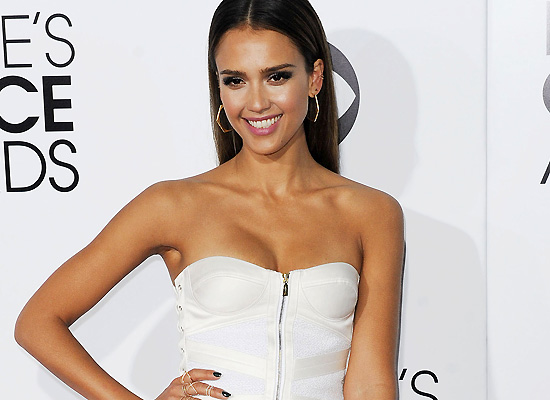 As you can clearly see, uber hot mama Jessica Alba totally won 2014 People’s Choice Awards. It wasn’t even close really. Sorry crazy Heidi Klum cleavage show; ya just can’t beat Alba when she unleashes her stunning sexiness and a bodacious cleavage show of her own. Enjoy the photos! 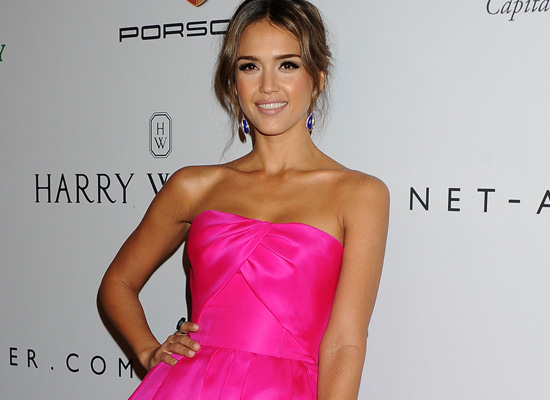 Here’s one of the sexiest celebrity babes on the entire planet Jessica Alba hot looking like a stunning minx from head to toe and stealing the show at this past weekend’s 2nd Annual BABY2BABY Gala! I haven’t seen Alba this dolled up and stunning in quite some time. And on top of looking absolutely stunning and radiant she’s busting out some drop dead sexy cleavage. Which just adds to this already jaw-dropping appearance. Enjoy! 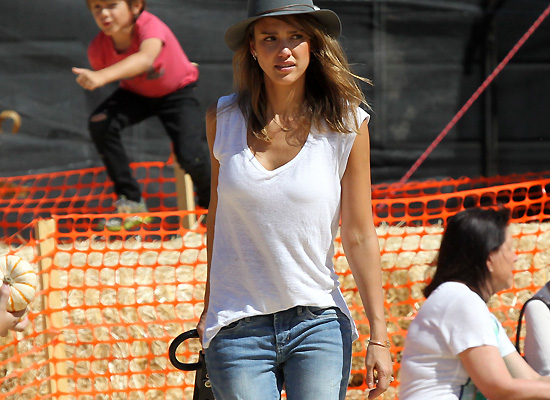 Here’s Jessica Alba hot spending some time with the family at a pumpkin patch in West Hollywood this past weekend, and looking like one of the hottest moms/babes on the entire freaking planet. This babe oozes uber hotness even when she’s dressed in raggedy clothes and lugging around giant pumpkins. Enjoy! 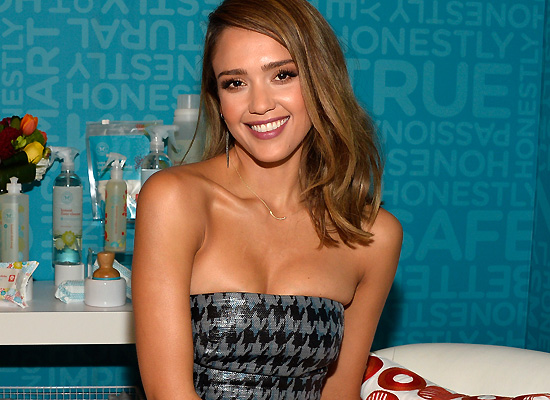 Here’s Jessica Alba stealing the show at this past weekend’s Variety’s 5th Annual Power of Women Event in Beverly Hills with a jaw-dropping display of her, overall uber hotness, groovy curves, drop dead sexy cleavage and drop dead sexy cleavage. Yes, I listed her cleavage twice… because it’s freaking shwingtastic and off the freaking chart! Talk about the power of women, eh? Enjoy the show!