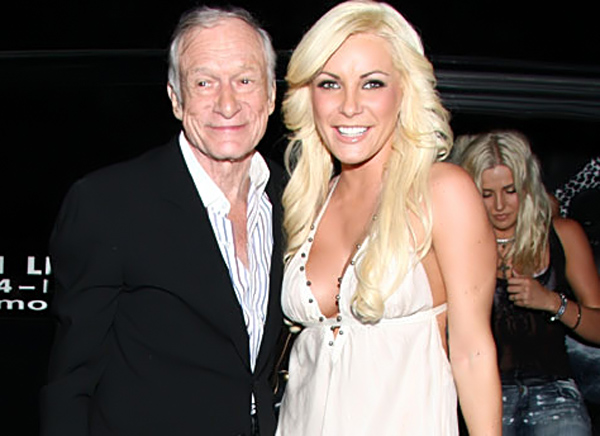 Hugh Hefner has been married twice before, now he is engaged to be married again in his 84 year. I mean the bride is 24 , the groom is 84. OMG! He said : “After the movie tonight, Crystal & I exchanged gifts. I gave Crystal a ring. A truly memorable Christmas Eve,” Hefner, 84, wrote. “When I gave Crystal the ring, she burst into tears. This is the happiest Christmas weekend in memory.” 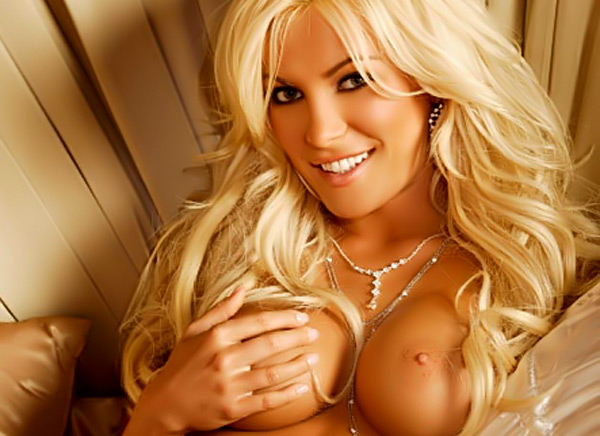 When I heard that Hugh Hefner got engaged to his girlfriend whose name is Crystal Harris, I said ok, because nothing does not surprise me from him and certainly she is one of the hottest of his bunnys, but who the hell she is? Crystal Harris hottie is a British-American model and singer who was the Playboy Playmate of the Month for December 2009. Harris also appears in E!’s The Girls Next Door with the Shannon twins, Kristina Shannon and Karissa Shannon (our well-known)… I thought you’d like to know a little more about the future Queen of the Playboy Empire, so I posted these hot Crystal Harris nude pics from Playboy. Enjoy in these pics of Crystal Harris.